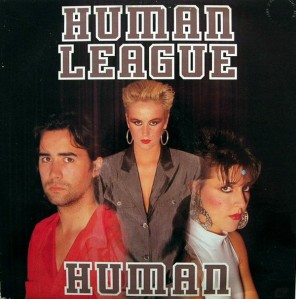 Human by The Human League was released on August 11, 1986, with an extended instrumental version of the song as the B side. The song was the first single from the album Crash.