You told me something wrong, I know I listen too long
But then one thing leads to another. 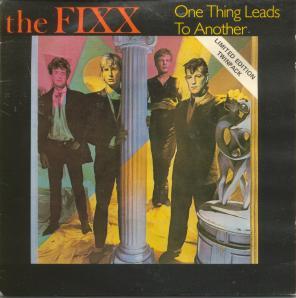 One Thing Leads to Another by The Fixx was released in the United States on August 18, 1983, with Reach the Beach (Dub) as the B side. It was a single from the album Reach the Beach.

One Thing Leads to Another was the band’s most successful single. It peaked at No. 4 on the Billboard Hot 100 in the United States and was a No. 1 hit in Canada.