Last Christmas by Wham! was released on December 10, 1984, on a double-A side with the single Everything She Wants, from the Make It Big album. Two years after its release as a single, Last Christmas appeared on two Wham! album releases – The Final, a compilation album released in the United Kingdom; and Music from the Edge of Heaven, considered the duo’s third studio album, released in North America and Japan.

Last Christmas is the biggest selling single in UK chart history not to reach No. 1. 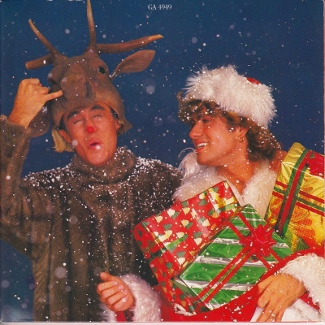