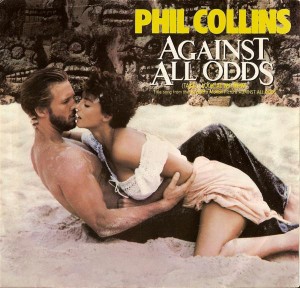 The song reached No. 2 on the UK Singles chart. In the United States, it reached No. 1 on the Billboard Hot 100 – the first of seven U.S. No. 1s for Collins in his solo career.

On episode 339 of This American Life, “Break Up,” Collins explained that the song was inspired and written shortly after the breakup between him and his first wife.