I’ll Tumble 4 Ya by Culture Club was released in the United States on July 2, 1983, with Mystery Boy as the B side. It was a single from the band’s debut album, Kissing to Be Clever.

The song was only released in North America and later in Australia. It peaked at No. 9 on the Billboard Hot 100, making Culture Club the first band to have three Top 10 singles from a debut album in the United States since the Beatles. The previous two singles were Do You Really Want to Hurt Me? and Time (Clock of the Heart). 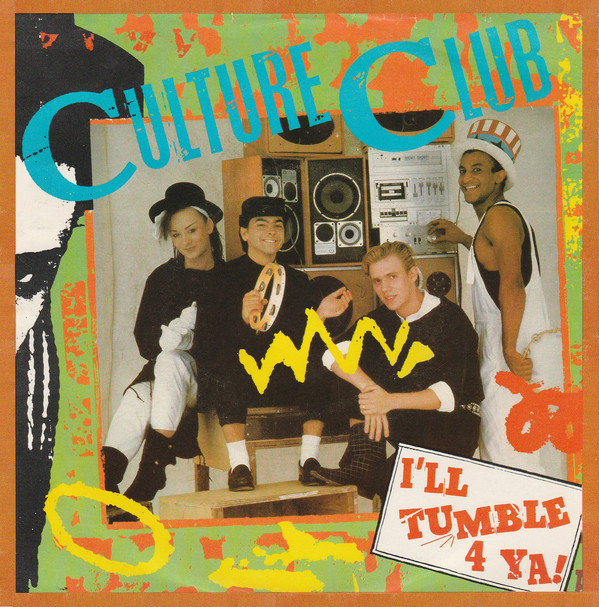