Rebel Yell by Billy Idol was released on October 23, 1983, with Crank Call as the B side. It was a single from the English rocker’s second studio album of the same name. 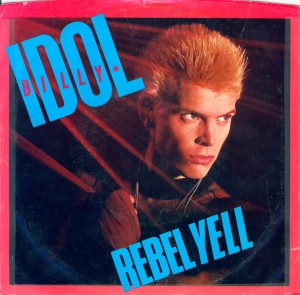 In an episode of VH1 Storytellers, Idol recounted the inspiration for the song – an event he had attended with several members of the Rolling Stones, who were drinking from a bottle of Rebel Yell bourbon whiskey. He liked the name of the liquor and decided to write a song with the same name. 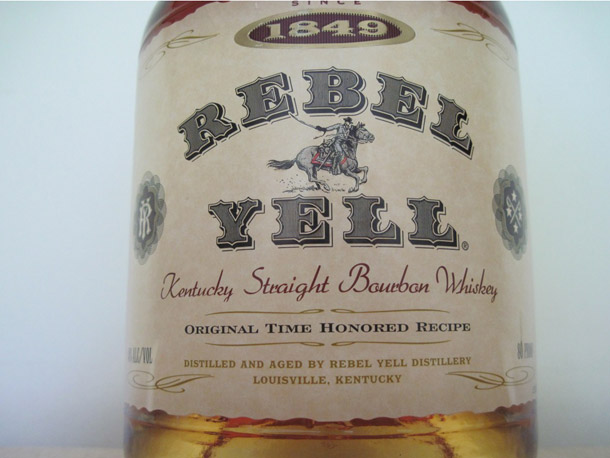