I used to think that the day would never come
I’d see delight in the shade of the morning sun
My morning sun is the drug that brings me near
To the childhood I lost, displaced by fear 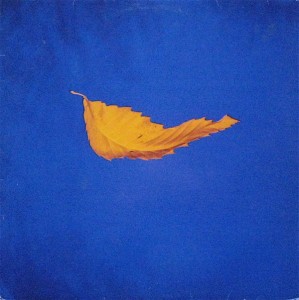 Watch the official music video for the song.