Your Love by The Outfield was released on February 14, 1986, with 61 Seconds as the B side. It was a single from the English rock band’s debut album, Play Deep.

The song was only a hit in the United States, where it reached No. 6 on the Billboard Hot 100. It peaked at No. 83 on the UK Singles Chart.

The song, about a man trying to convince a woman to have a one-night stand with him, was penned by the band’s guitarist John Spinks, who passed away in 2014 after a battle with liver cancer.

The picture sleeves differed for the song’s Europe (left) and US (right) 7″ releases: 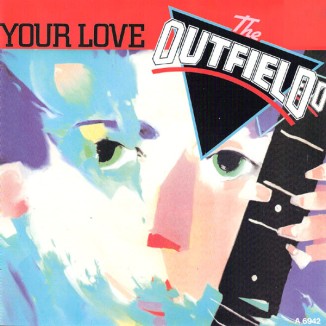 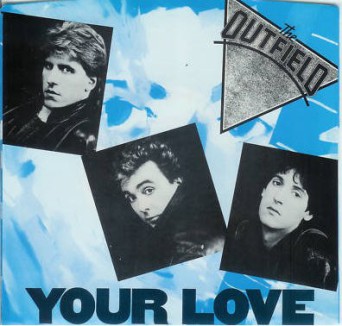