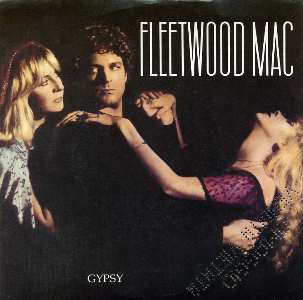 Gypsy by Fleetwood Mac was released September 4, 1982, with Cool Water as the B side. It was the second single from the album Mirage. Written by Stevie Nicks, she has said that the song is about her life with bandmate Lindsey Buckingham before Fleetwood Mac.

The song peaked at No. 12 on the Billboard Hot 100 and held that spot for three weeks.

One thought on “80s Song of the Day: Gypsy by Fleetwood Mac”