It’s My Life by Talk Talk was released on January 13, 1984, with Does Caroline Know? as the B side. It was the first single released from the band’s second album of the same name. 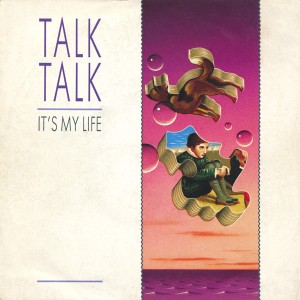