Candy Girl by New Edition was released on February 24, 1983, with a sing-a-long version of the song as the B side. It was the first single from their debut album of the same name.

Candy Girl also reached No. 1 in the United Kingdom on the UK Singles Chart. According to songfacts.com, it was the first UK No. 1 to include rapping. This picture disc version was released in the UK: 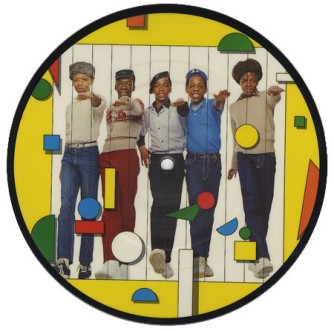 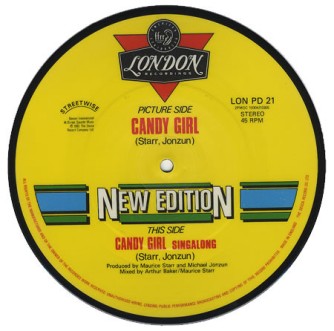